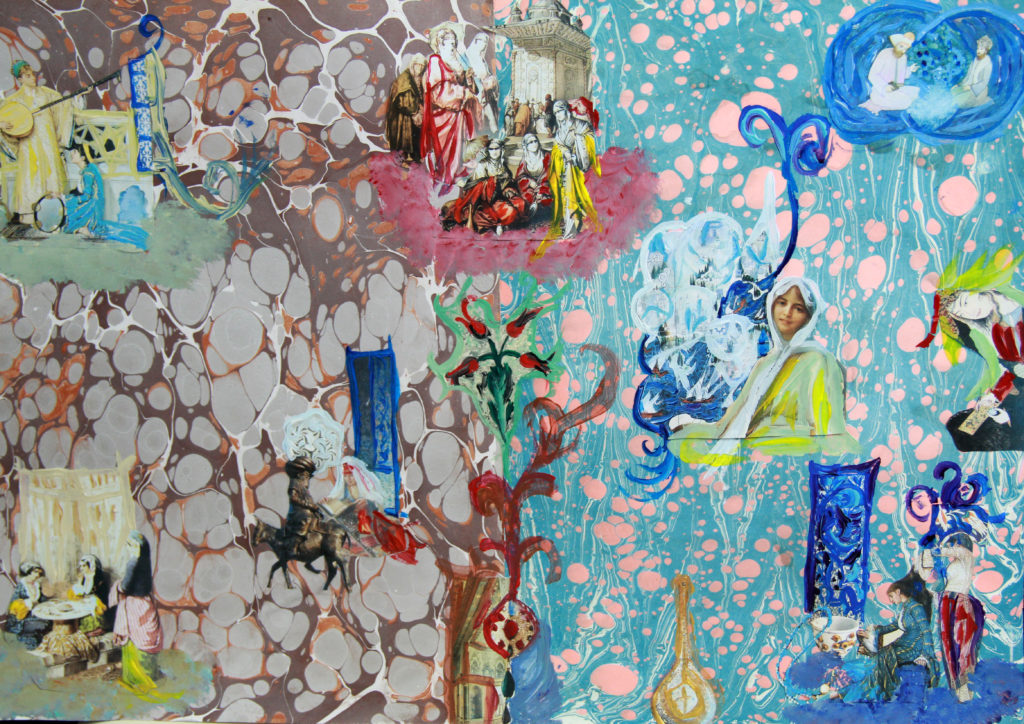 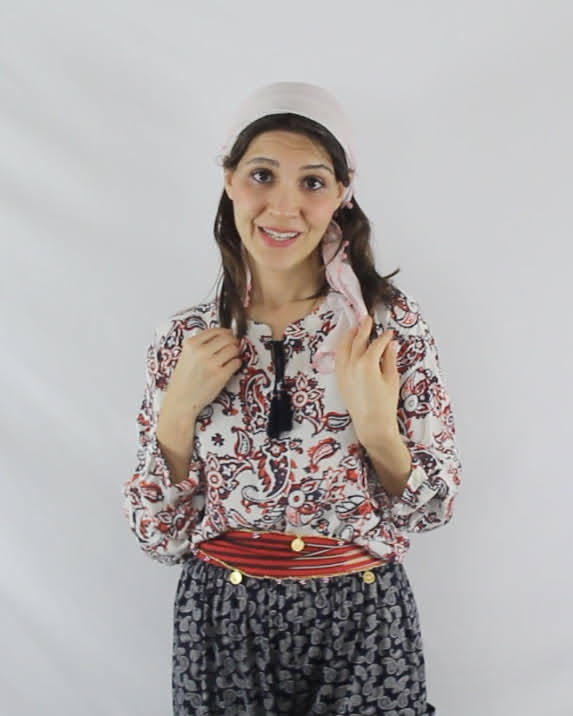 ‘You may wonder who I am‘ she says… ‘in our society, it’s not important what woman’s name is, it’s always “someone’s wife” (Halat and Dilmen, 1997). Humoristic, Anatolian woman, Nasrettin Hodja’s wife, is the most genuine among the women I, Anatolia.

She says what she thinks; she thinks what she says. In Turkish terms, ‘Her inside and outside is one‘. Her telling refers to the 13th century Ottoman Empire.

She loves life; she is honest, and she doesn’t need to be nice to please people.

A spontaneous journey through humour. Nasrettin Hodja’s wife is fast-tempered; her rhythm is fast. In other words, her heart is ahead of her brain. Yet she is well balanced, and her intellectual can be read from her heart. She is not noble, nor princess, nor she received a good education; but she received something greater: Morality and family culture. The most important thing in her life is her husband, Nasrettin Hodja. But she is aware that during her time in society, women needed more attention. She is a true Anatolian woman, Anatolian mother. Her body and voice are free; she is pure; she moves as it comes to her. 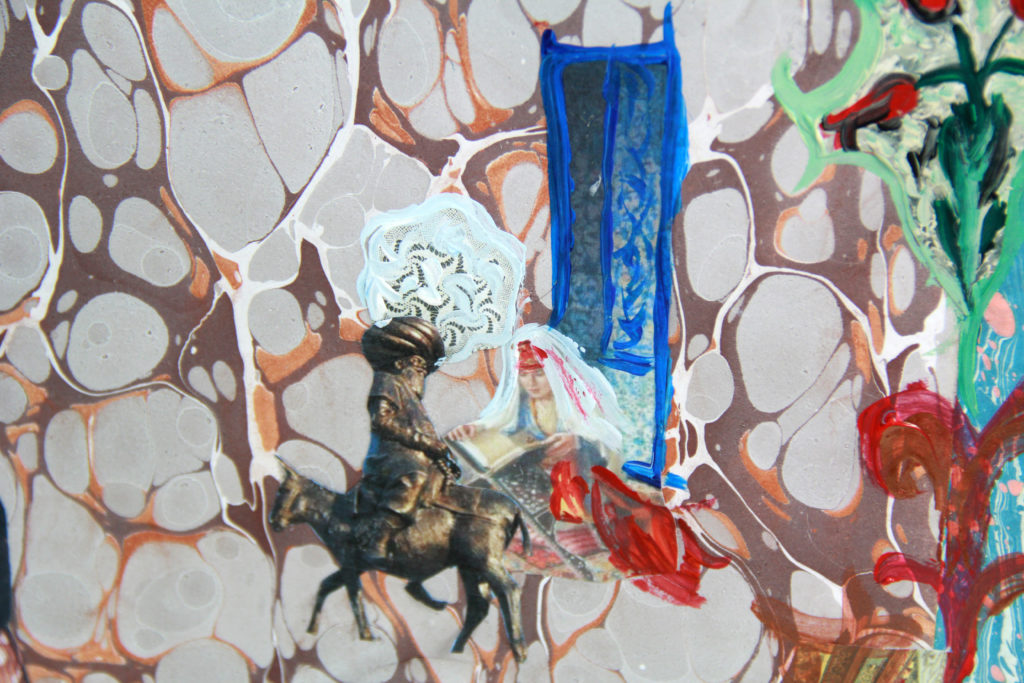 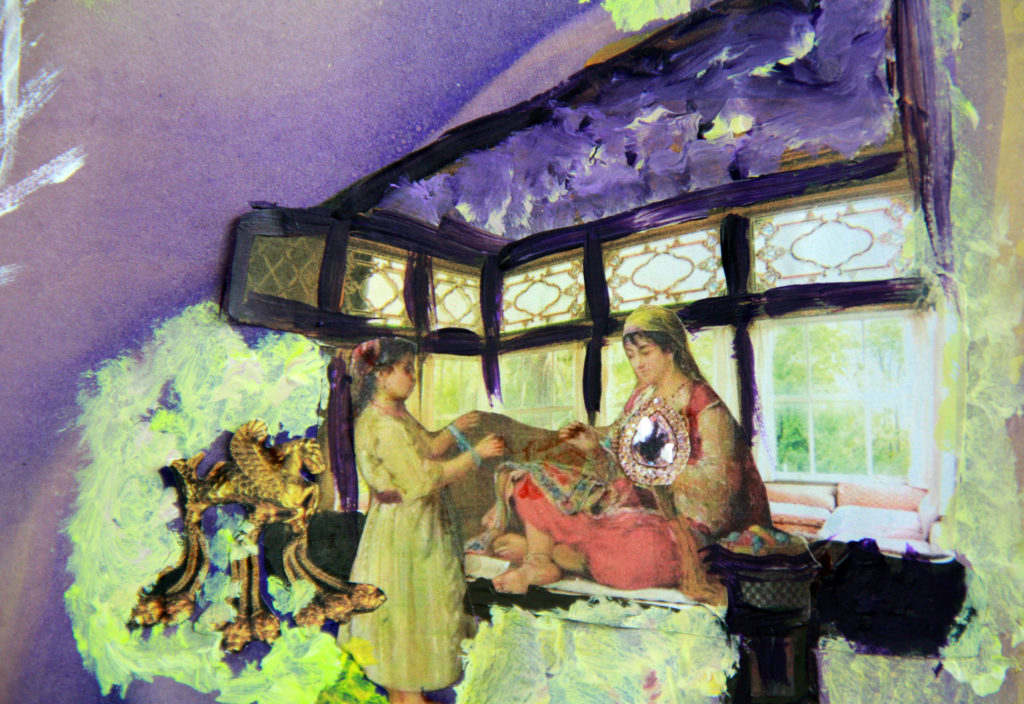 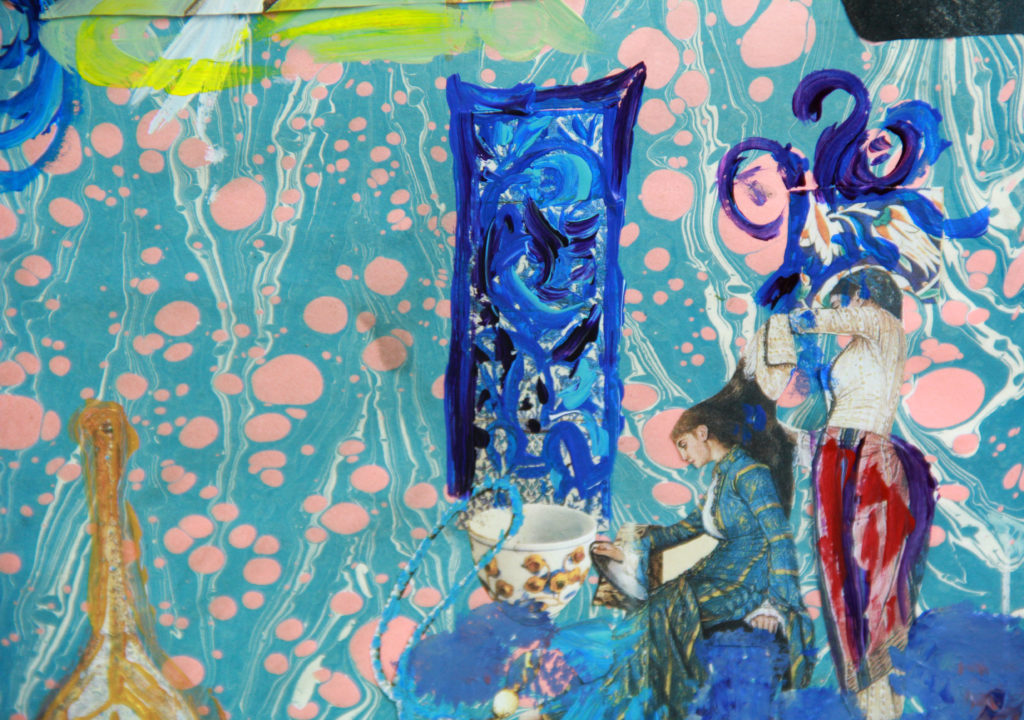 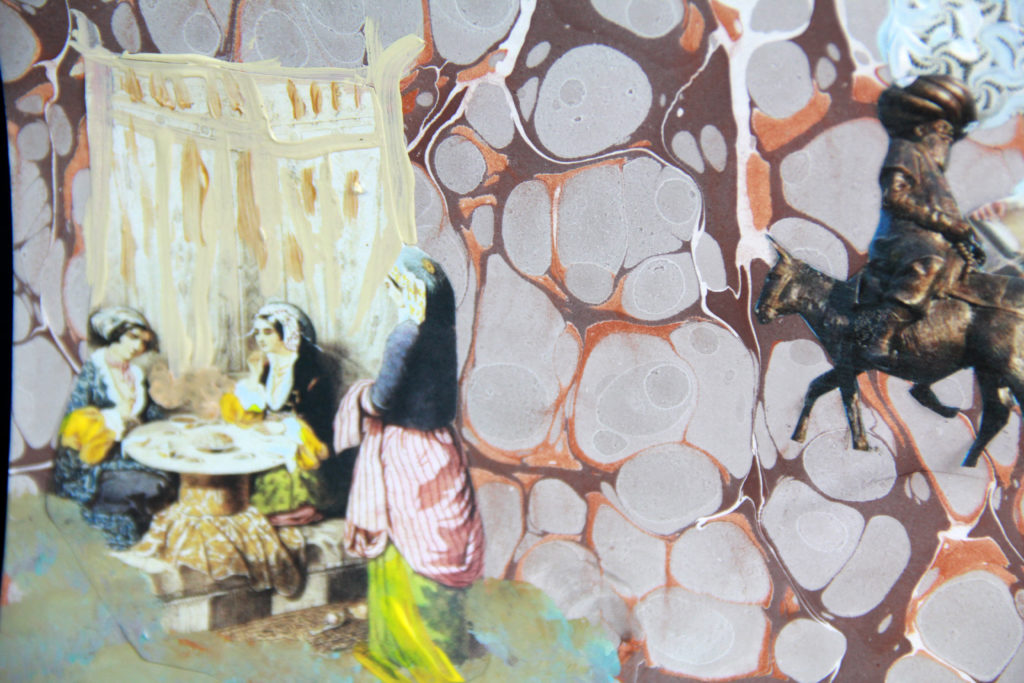