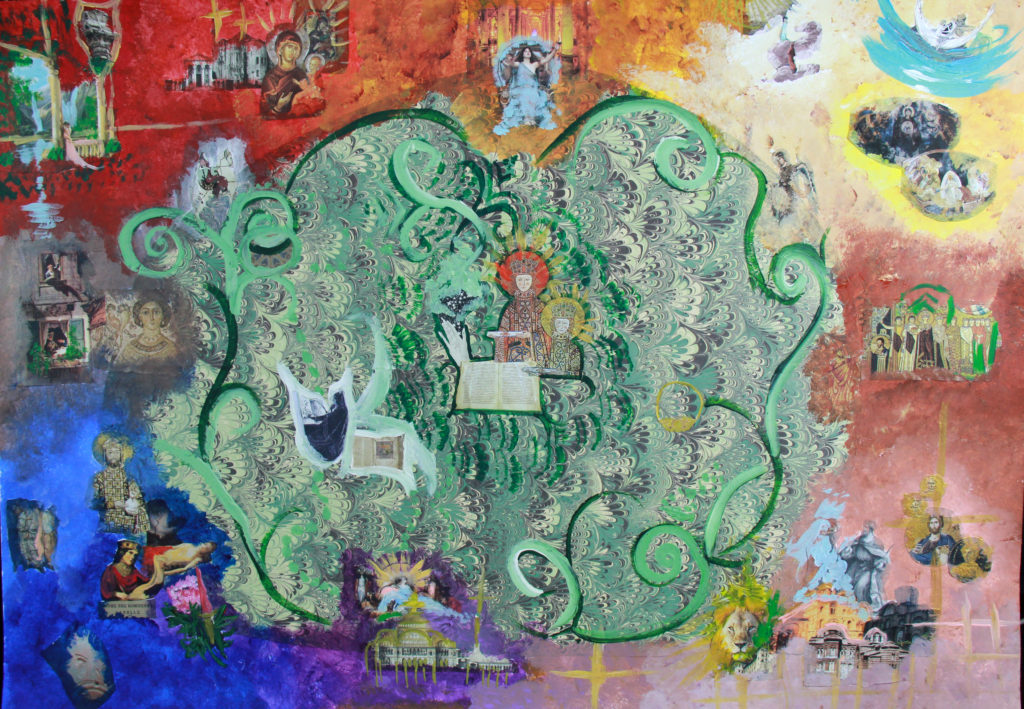 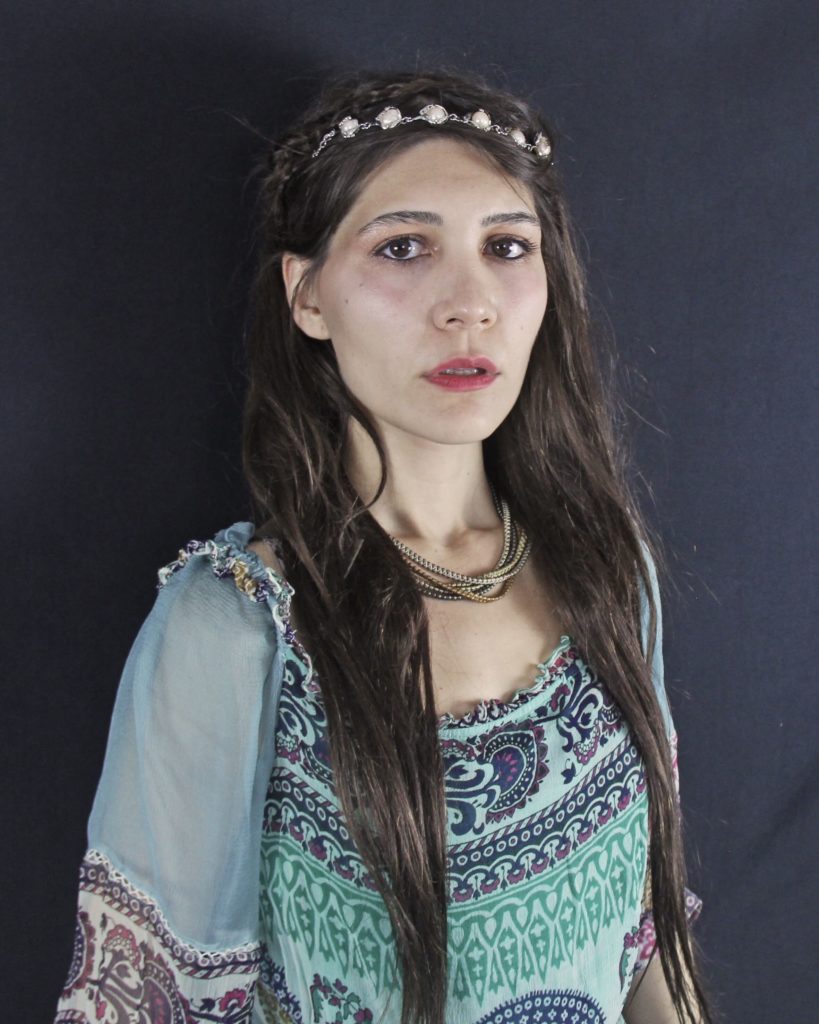 Anna Komnena, Byzantium Princess, is the first known woman historian. She was educated to rule Byzantium Empire, yet her destiny and the curse of being a woman let her record history in her unique way. She is the author of the ‘Alexiad’.

Her intelligence and emotional intelligence goes parallel in a unique way. She has struggled to accept that her brother had to be in throne since he is a man. Yet soon she has realized that her destiny was to write, to transfer her observations, feelings to the next generation. Honestly and nobly, she told history from her heart and embraced her womanhood.

The author’s words and Anna Komnena’s part in I, Anatolia triggered that she is an intellectual and a brave woman, who is focused on gender. She has been resigned to death due to coop against her brother in the throne. She is brave enough to accept her death, and fight for her baby, the book that she wrote ‘The Alexiad‘.

She is noble with her body, and a warrior within.

Her embodiment has been an intellectual and instinctive journey. Her focus of saving her book and bravery shaped her voice, look and physicality. 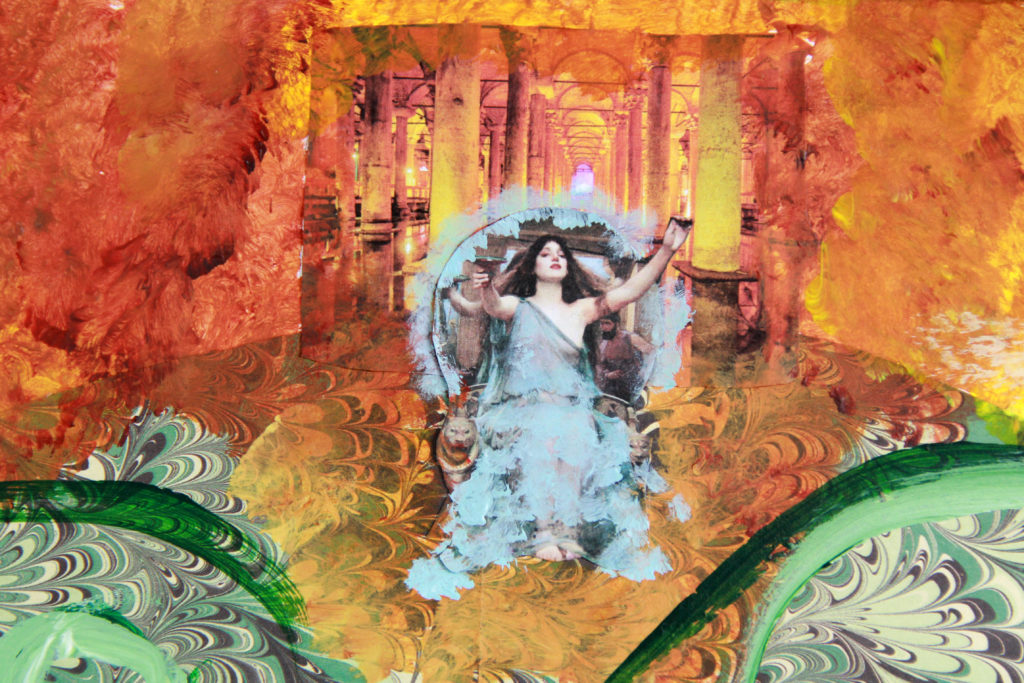 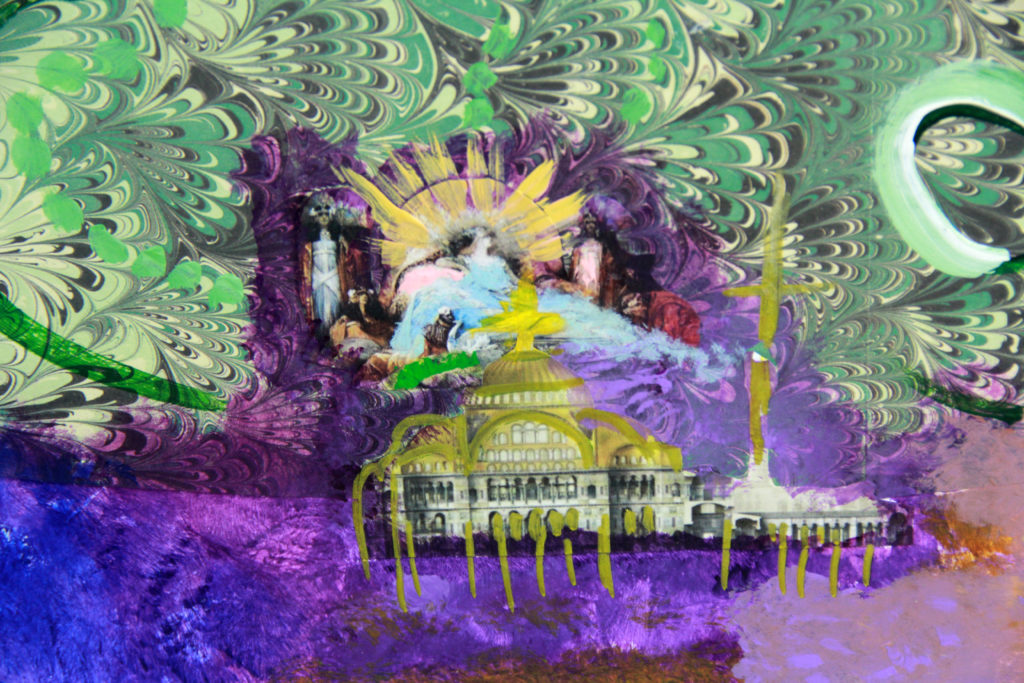 She was born and raised to rule The Byzantium. Until her brother John was born, she says: ‘I have realised what it meant to be a woman‘ (Dilmen and Halman, 1997). 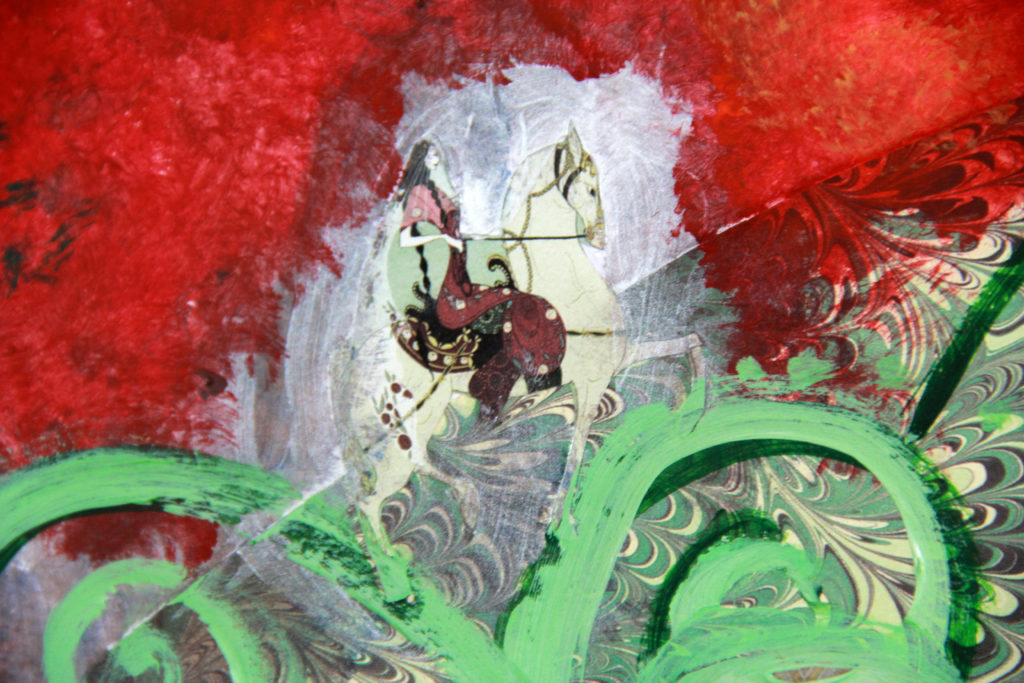 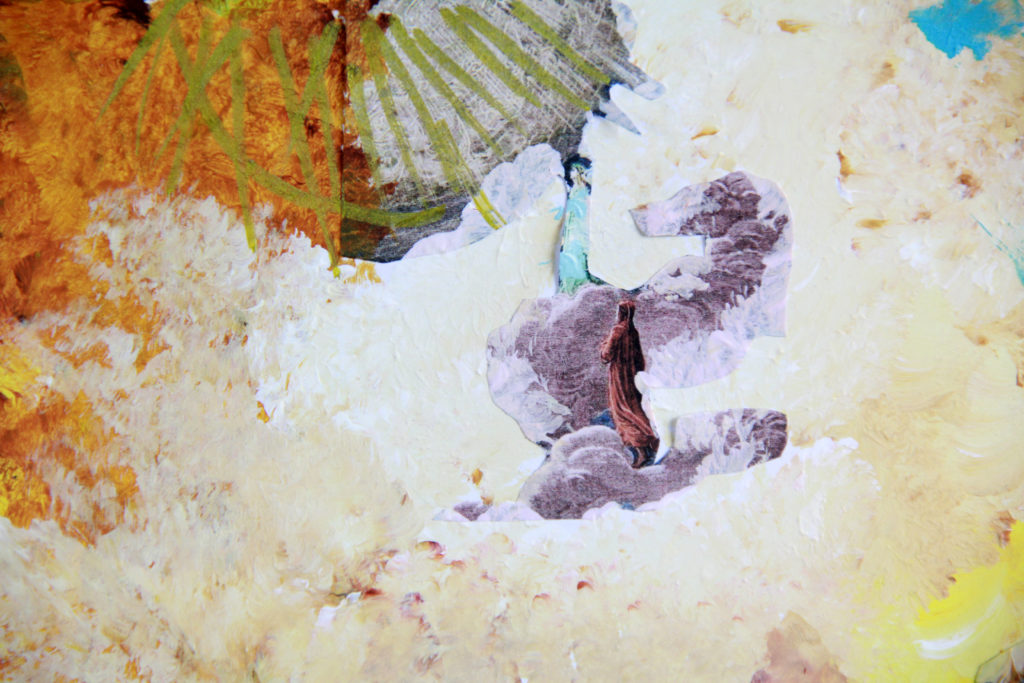 She fought for the throne, as it was initially her right. Yet she discovered something more remarkable in her path. 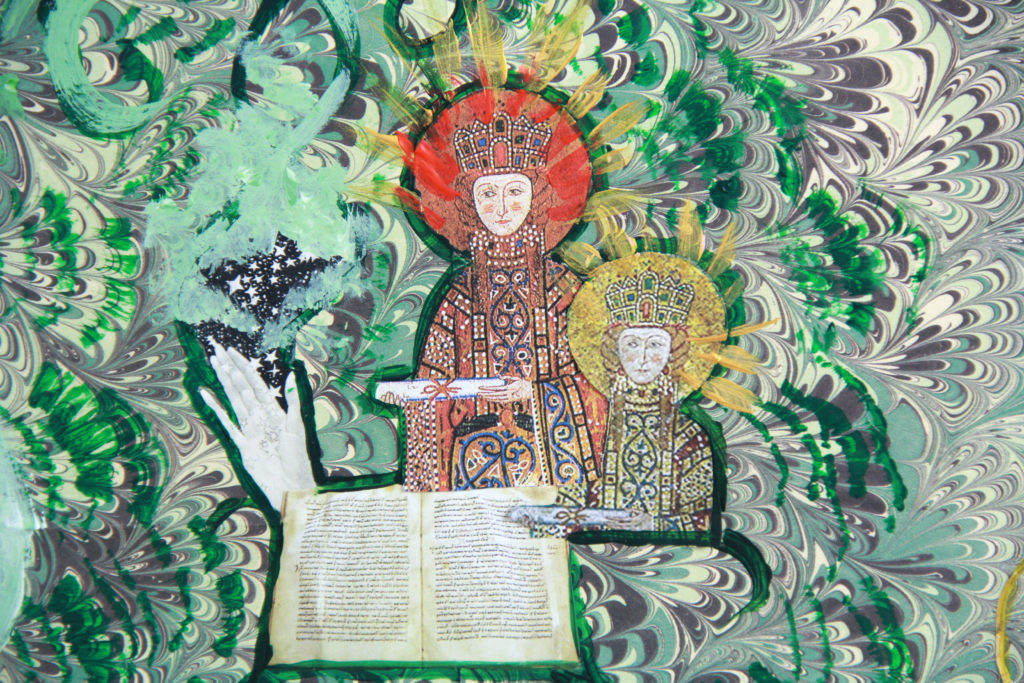 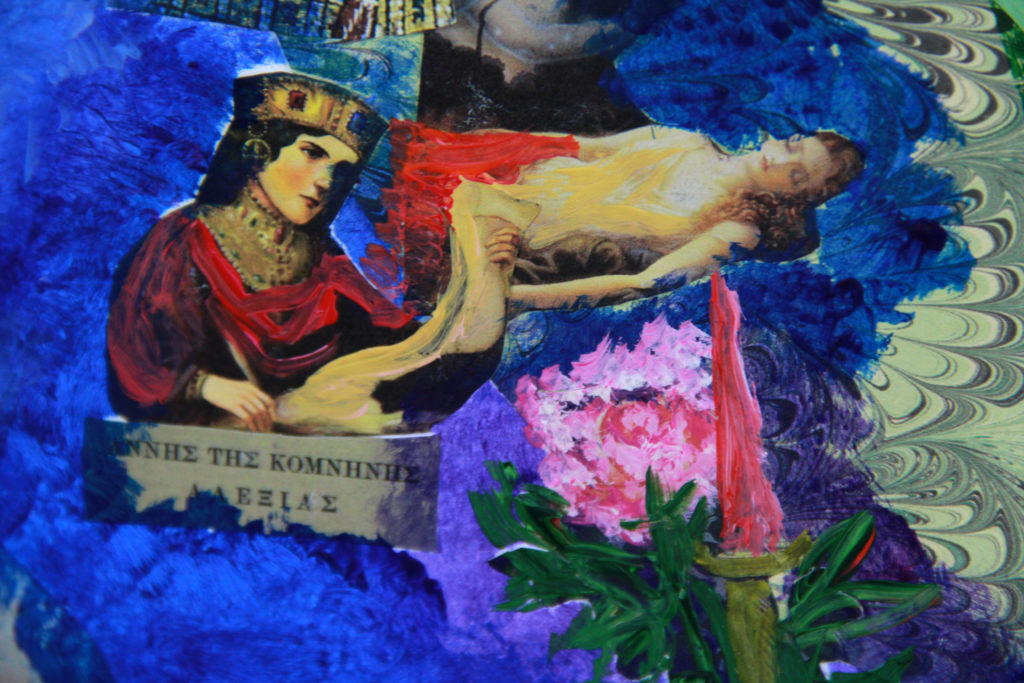 The light she discovered reflected in her words, in ‘The Alexiad‘. She has influenced the history Byzantium not directly from the throne, but from a more special place.